Consisting of two campuses, MU makes Maynooth the only university town in Ireland. The school’s centuries of academic legacy, versus the fact that it is one of Ireland’s youngest universities, reflects in its campuses. The southern campus is home to historic 19th-century architecture, which MU shares with St. Patrick’s College. Among these buildings include the National Science Museum, the John Paul II Library, the college chapel, and Maynooth Castle. On the other side, the northern campus is more modern. Student residences, student union and sports centres, and academic buildings can be found here. Students have access to multiple services, including Student Counselling, Health Centre, Writing Centre, and Student Budgeting Advice Service.

MU hosts 15,180 full-time students, comprising of students from over 100 countries. It has the highest percentage of mature and access students at any Irish university. These students enrol in programs offered by three main faculties:

MU has a reputation for being a very friendly university, close to the Dublin city centre. The Student Centre and Sports Centre offer more than 100 clubs and societies for students to choose from.

As a research-intensive university, MU has international recognition in the fields of humanities, social sciences, and natural sciences. Currently, there are over 1,100 active research staff and students. MU boasts over 500 externally-funded research projects as well. The university strives to address the challenges and questions posed by the 21st century under several interdisciplinary research facilities, which include the following:

Get a headstart on finding the right student housing on- or off-campus for
Maynooth University through our handy list of options below!

MU offers Residence on Campus options for full-time students. These include:

Facilities at these residences include: 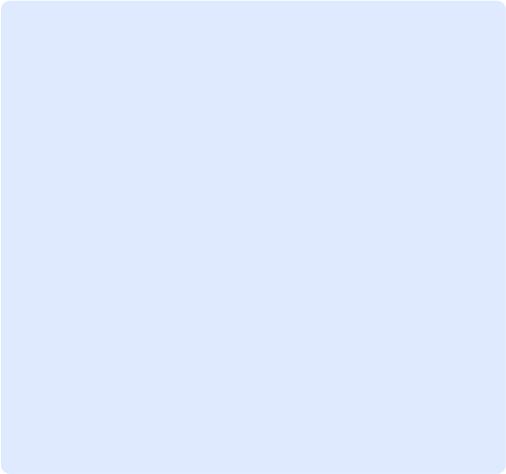 Explore the courses Maynooth University has to offer to find the right program for you!

Explore Maynooth University’s campuses, location, and surroundings, and get in touch with the university itself to find out more!